The day after Tom’s first round of the British Championship it was time for Alice and the Ladies to kick off their championship season. Hosted by North Berks MCC at Seymour Arena the championship has had a round at this spectator friendly event for many years.

The groups of rocks are often tricky to master and require precise lines to ensure no penalty marks.

Alice’s first two laps were made up of mixed riding, easily lost marks and brilliant rides, but when the punch cards were handed in at the end of the second lap she was 9 marks behind competitor Olivia Brooksbank.

Alice’s final lap was more what she’s used to and expected with a loss of 5 marks. The end result, Alice was 1 mark behind Olivia but the early laps were where the large marks were lost.

Next up for Alice is the Santigosa Three Day Trial, where she’ll be competing in the very popular Spanish event and riding alongside World Championship riders. 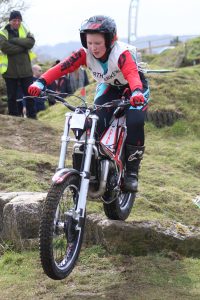 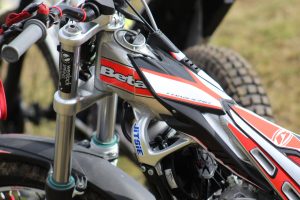 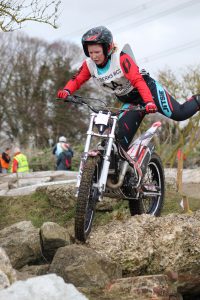 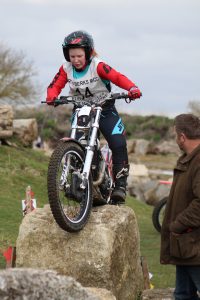 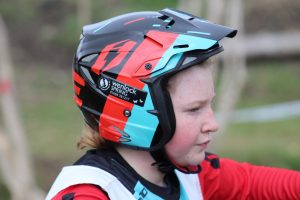